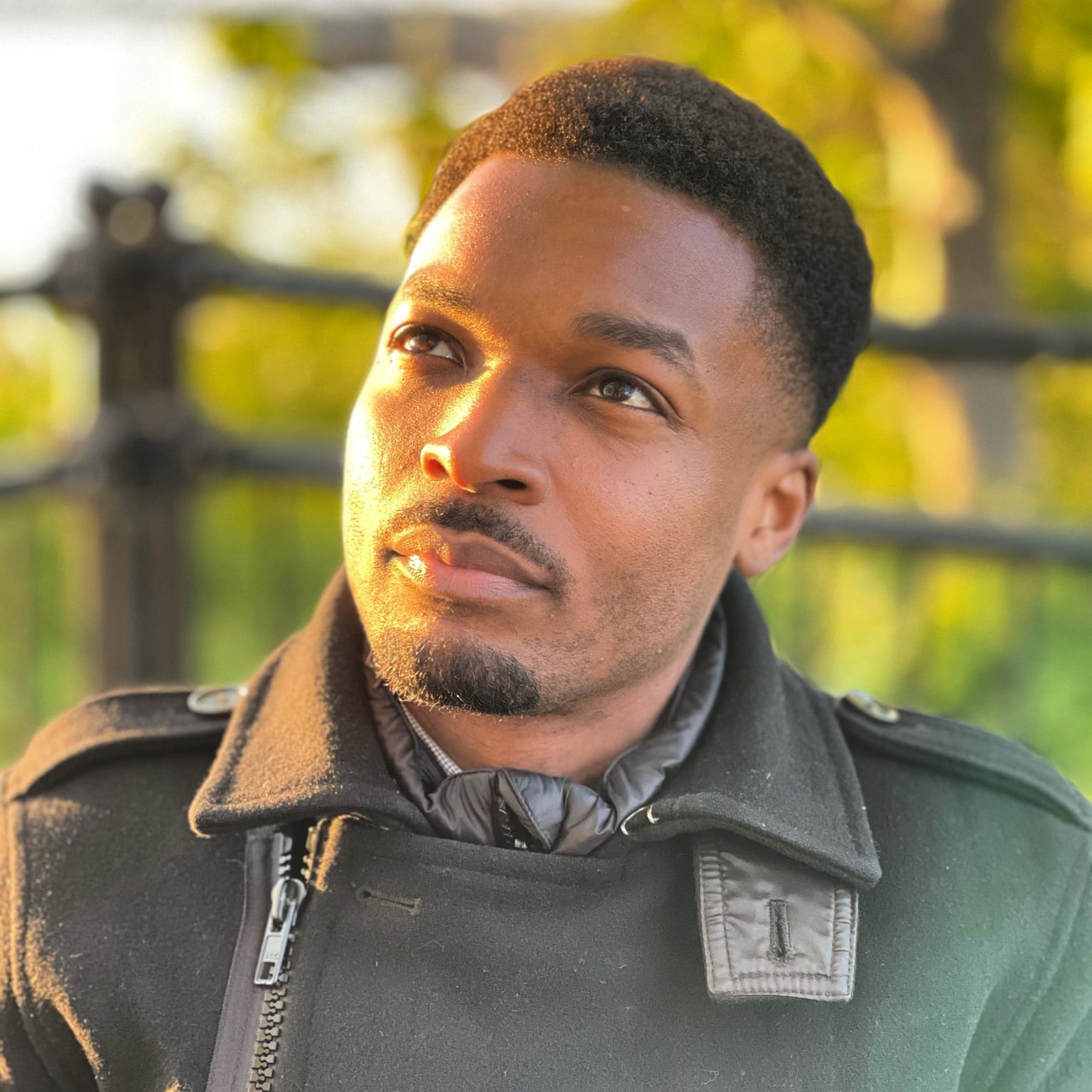 I’m Kieron Rennie – best described as a Creative Consultant/Performance Poet. In a nutshell, I’m obsessed with language and etymology, so unsurprisingly my mission is to build bridges with words. As we know, language has the ability to bring us together or leave some by the wayside.

So, why not bridge this gap and connect people? Whether it be between a client and their target audience, ensuring creative workshops/programmes are appealing to young people, or maybe even injecting some­ poetic flair to crystallise an idea.

Being abstract gives you the ability to see around corners: everyone that knows me says I fit this description. As a Creative Consultant my work has seen me:

·       Collaborate with a behavioural scientist to unpack dense language

·       Show organisations what’s trending, just before the masses swam in

·       Remind brands/organisations to treat their customers as unique individuals, not consumers

My other exploits are probably hidden behind the veil of an NDA.

Want to know more? I’m only an email away.